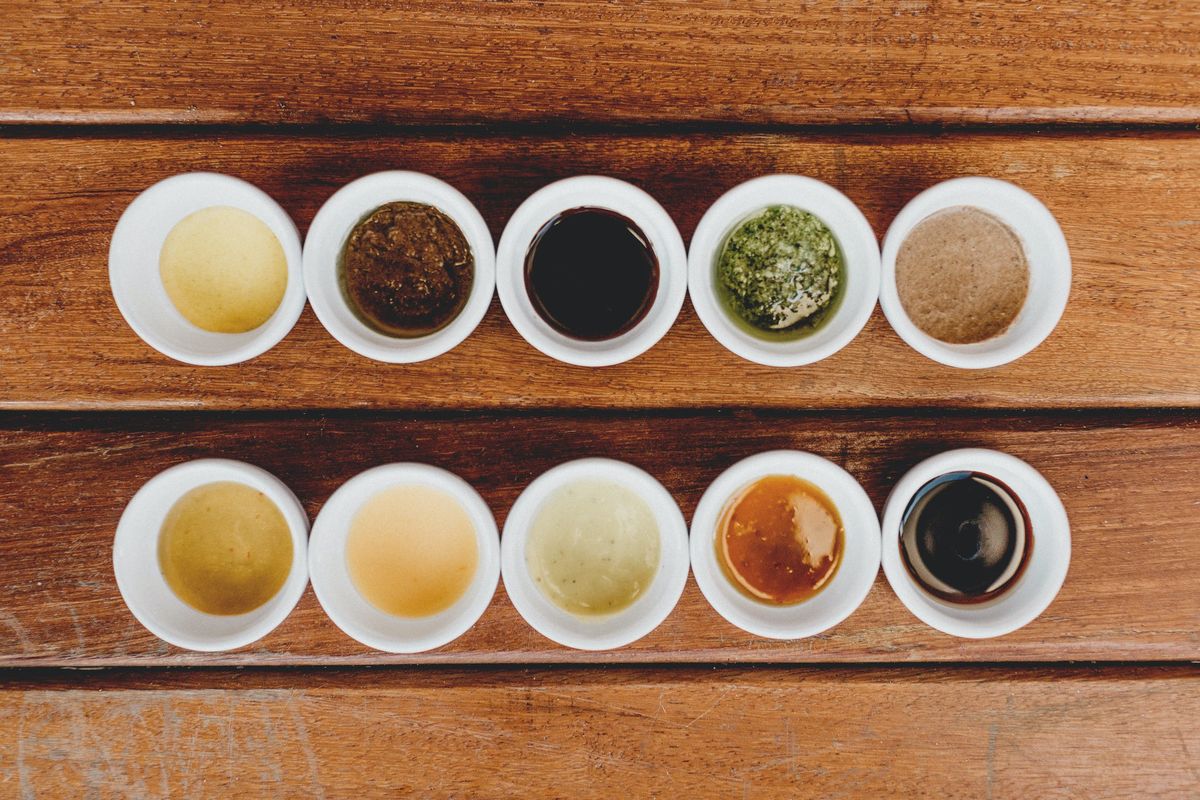 When Google first demoed its Google Glass in 2012, it spurred endless imaginations and limitless possibilities. This small piece of wearable technology was thought to introduce us to a new era of mobile communications with great promises.

Unfortunately, these promises didn’t last very long before people started losing interest in Glass for it did not live up to expectations - and in more extreme cases, venues even went on to ban them citing privacy concerns. In 2015, Google finally announced that Glass as we know it was discontinued.

Google Glass was considered to be “bleeding edge.” The term refers to the most advanced, never tried, best (usually) technology to date. It’s derived from “cutting edge,” but bleeding rather than cutting. As the term implies with bleeding, some risk and likely result of harm can be expected – not by design of course, but simply because the newest and most advanced technology out there is pretty much guaranteed to not be perfect.

Not all bleeding edge technologies will fail to deliver, some will successfully transition to become regular consumer products (ie. smartphones once bleeding edge, now ubiquitous), yet many others will pivot a little and be reintroduced in its refined form. In fact, Google Glass became the latter when it pivoted from a consumer product imagined to change our everyday lives to smart glasses used specifically in enterprise settings to help with business productivity.

While bleeding edge technologies can be the best-in-class that create new efficiencies and generate the most cost-savings, it comes with a risk especially to early adopters.

The presence of risks makes bleeding edge technologies undesirable for healthcare. That’s not a surprise given that the population hospitals serve is already sick and fragile, making them more vulnerable to and less tolerant of harm.

The good news is that over the last decade, many bleeding edge technologies have matured, such as blockchain, machine learning, etc. They have been shown to be safe and effective in other industries and refined enough so we know their limitations and how best to use these tools without compromising things that are important to us (like privacy).

With that in mind, we expect healthcare to welcome these technologies in the decade to come and start taking advantage of the value that they have to offer. That said, some risks to adopting technology the first time is inevitable, but we are more poised than ever to minimize the risks and maximize our commitment to patient safety.

Share this article:
The link has been Copied to clipboard! 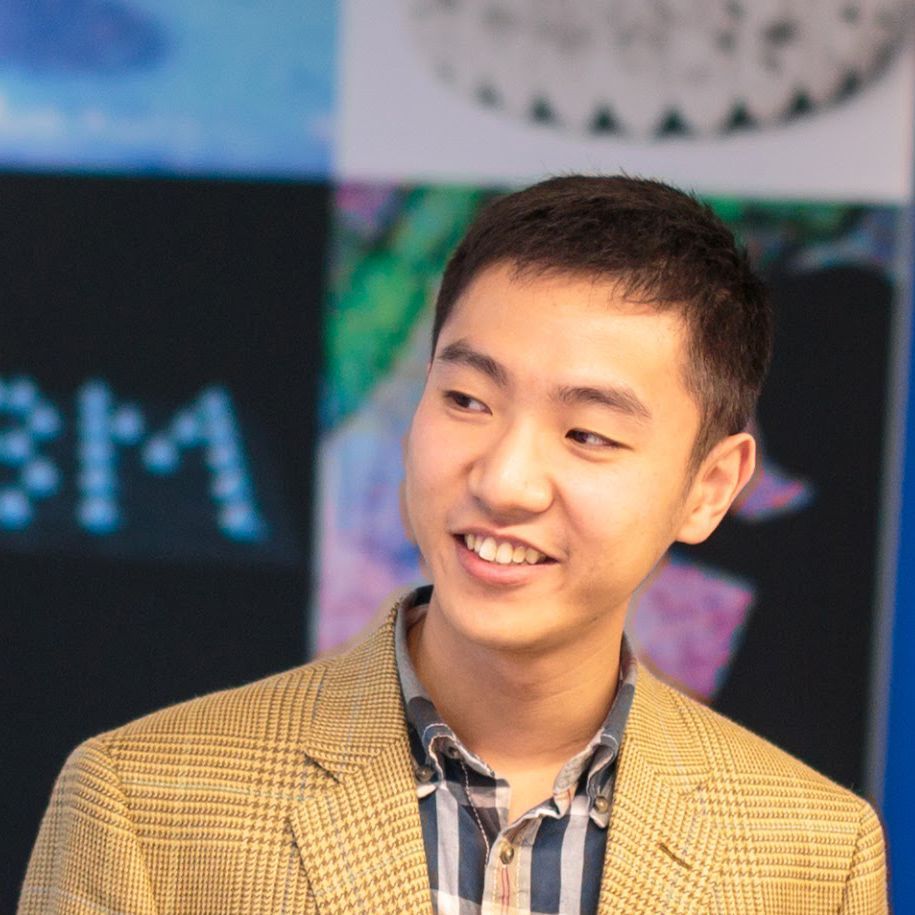 ✉️: [email protected]
Ming is an ehealth professional currently working in the Canadian healthcare system. Ming is an alumnus of the MSc ehealth program at McMaster University and HBSc Human Biology program at University of Toronto. During his studies, Ming received rigorous interprofessional training in research, healthcare, computing, and business - he was a highly celebrated student being awarded multiple prestigious scholarships including full scholarship and NSERC scholarships. As a multi-talented scholar, Ming previously published research papers in physiology medicine, plant biology, as well as in ehealth. Outside of his studies, Ming is also an accomplished serial entrepreneur. During Ming's spare time, Ming blogs about topics in ehealth - if you enjoy the content in this blog, please consider supporting Ming by becoming a member or by making a donation. 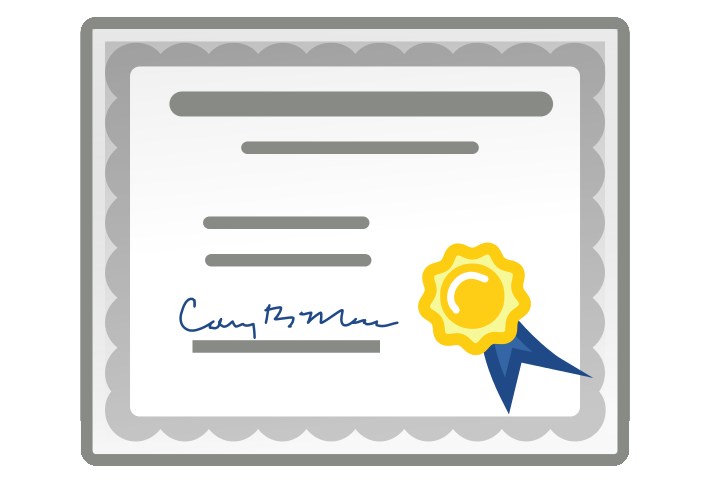 Top 5 certifications to get as ehealth professionals 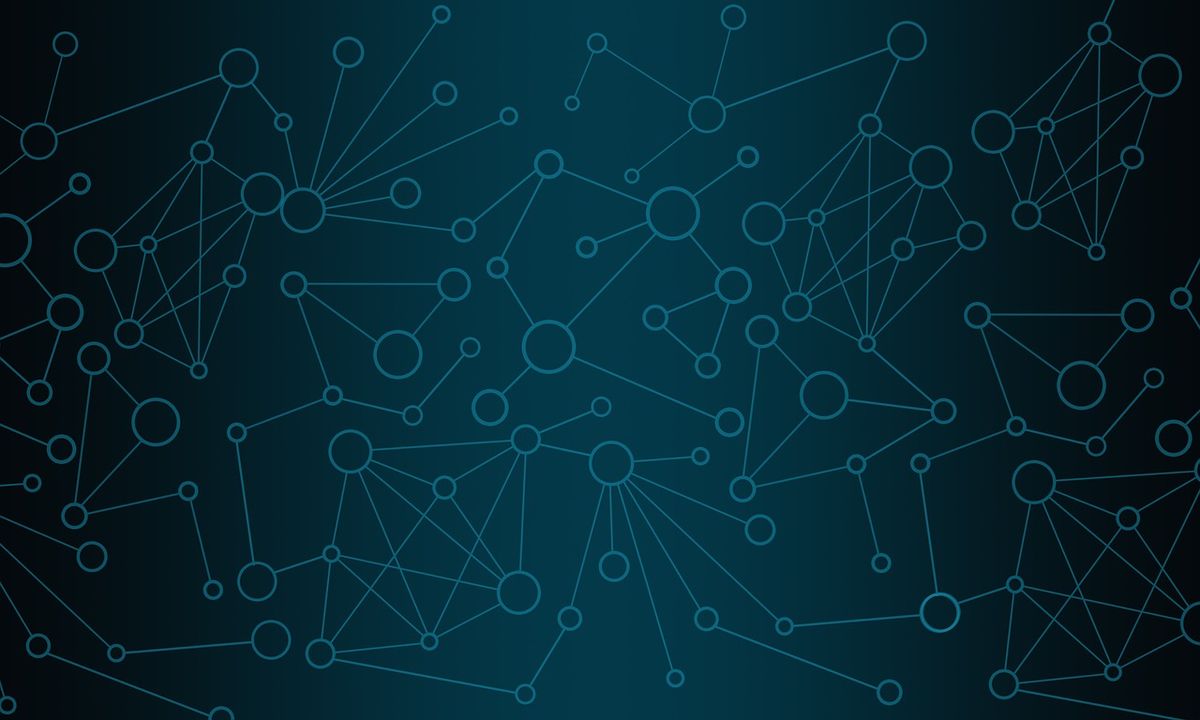